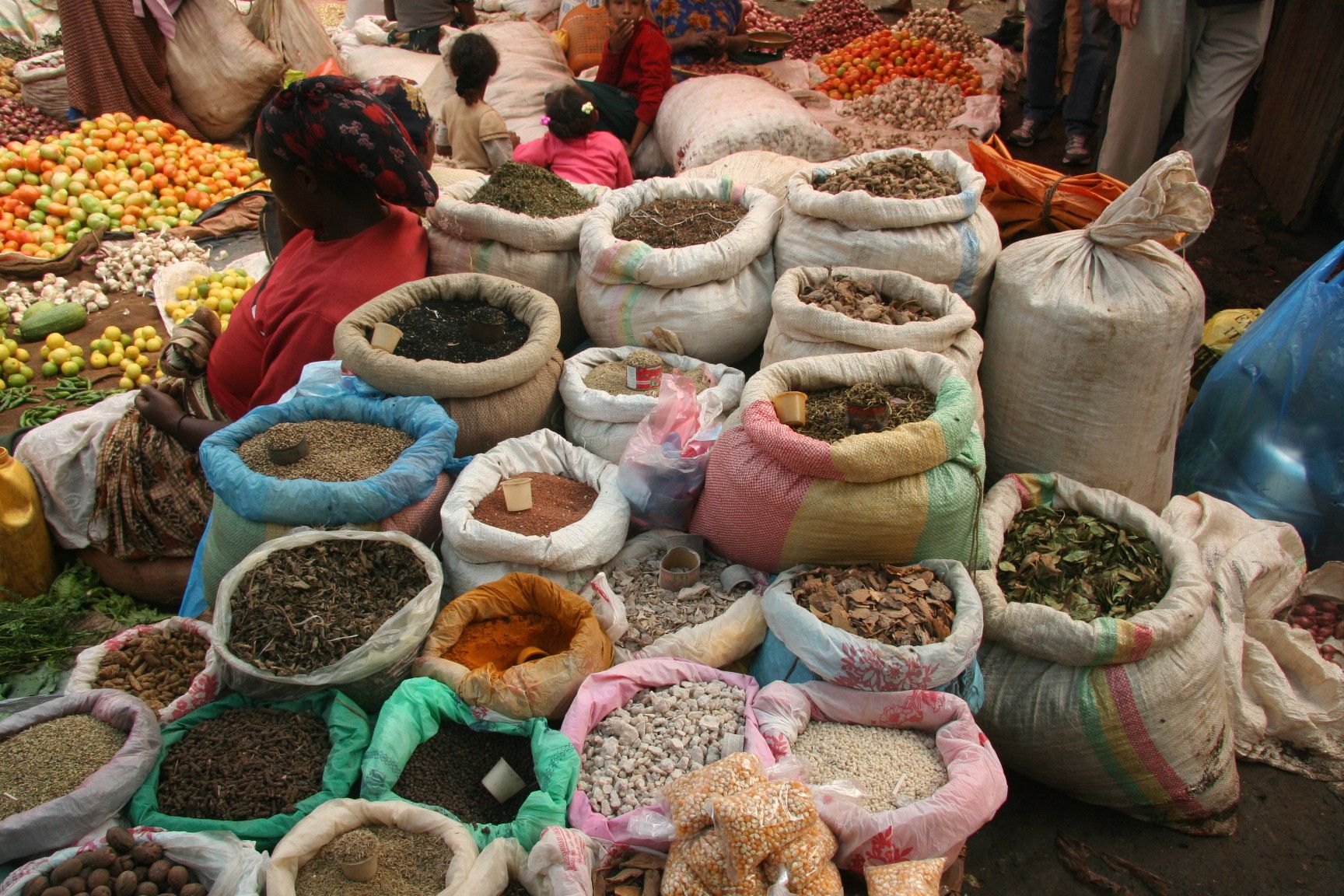 One reason I want to offer this free webinar for fiction writers is because I have been listening to a series of conversations with Shonda Rhimes (creator of Grey’s Anatomy, Scandal, and other highly successful television series shows). I rarely watch television, not having grown up with one, and I have no interest in writing for this medium. But her advice that story informs structure resonated with me. Not for the reason she stated–essentially that each genre has its own structure–but because understanding why story informs structure is paramount to writers who want the power of their voice to drive their work.

In Why STORY informs STRUCTURE, we will look at story and structure together, using your questions and observations to discover how your story informs its structure through multiple layers of meaning and theme your voice creates.